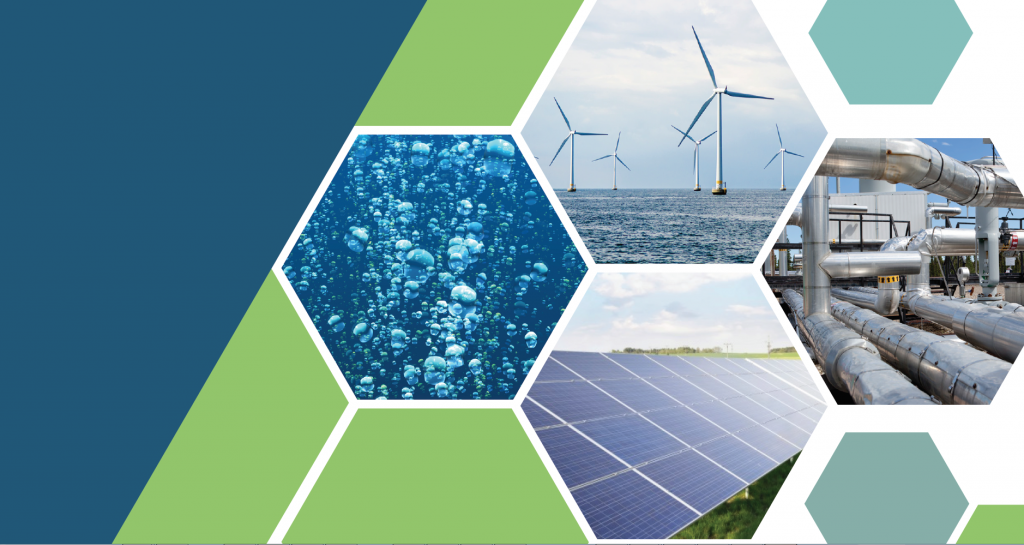 A Look At Australia’s Energy Transition 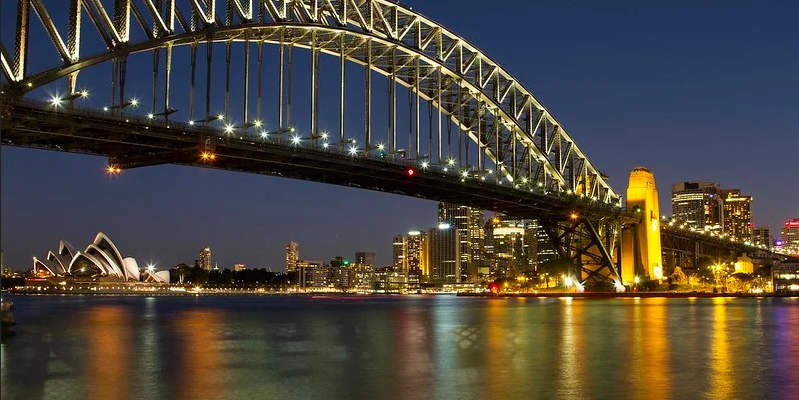 Australia is one of the largest exporters of fuels. Despite that, it is looking at ramping up its venture in renewables. There are various challenges posed by bushfires and a standstill in construction due to the covid 19 pandemic.

Australia is home to the world’s largest coal mines, despite that, they have a plan for it to produce 94 percent of the energy from renewable sources. This is in line with lessening emissions with energy transition.

According to the analytics, the country’s dwindling rate of distributed power resources, the eagerness to deliver reasonable electricity to the consumers helps their attempt to attain this ambitious target.

Analysts and critics from across the globe have indicated that Australia will accomplish the world’s most rapid energy transition with the increase of renewable generation.

Recently, certain regions of Australia have established records for renewable generation utilization. Their new record set for the power yielded from renewable resources is 11.7GW. Their previous high was in November of the year 2019.

As a fraction of nationwide power utilities, renewables peaked in August. At that time, wind and solar produced 46.5 percent of the energy consumed, according to AEMO.

The AEMO chief confirmed it to be a record of instant and quick renewable generation that highlighted the shifting supply throughout the market of electricity.

The last few months have substantiated a commission of five contemporary solar and wind farms that have a generation capacity of 580MW. These feed into the electricity market of the country. Seven other earnest projects work towards the formation of 1785 MW.

Projects in the pipeline for the energy transition

The Global Data power analyst says that Australia presently has a robust renewable pipeline. This comprises projects in the advanced and nascent stages. Solar and wind represent approximately 90% of the pipeline.

Australia presently relies on coal-fired production for the majority of the power generated. In the last year, coal produced 85 percent of the nation’s energy. Compared to this, wind produced 6 percent in the same time frame. Hydroelectric and solar sources generated 3% each.

Australia is dependent on coal for mining. Mining products are one of the top exports of the country. Has and oil also features in the list of top ten alongside coal.

Japan wants to quit coal generation. This will impact Australia greatly. It exports a quarter of the coal to it.

Irrespective of world data, analysts indicate that solar generation and photovoltaic will steer a fast energy transition. This is pursued by the wind. Analysts believe wind and solar PV will fill in 25% of the whole installations in the year 2020. It was 24% in 2019.

The abrupt decrease in module expenses, improved efficiency, and meager power investment has positioned solar PV after wind as green transformation flag bearers. The recommended energy transition means proliferation in energy depository, investment for building, and advancing the infrastructure to help the renewable growth of the scale.

30th July 2020 is when the AEMO (Australian Energy Market Operator) announced the ISP (Integrated System Plan) for the electricity market in Australia.

It is a comprehensive roadmap for the nation’s energy future. It puts forth documented stakeholder engagement proposals, conceivable investment provisions, and planning timelines to shift to a climate-resilient network. 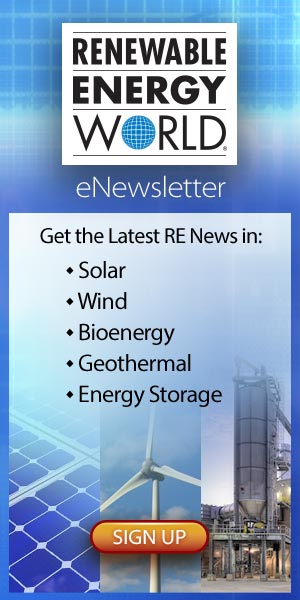 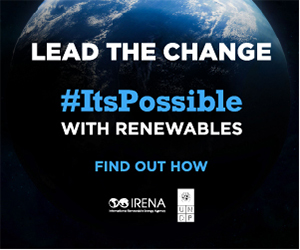